As the final step to the revamp previously done in Microcosm, the permanent exhibition designed and produced by Indissoluble that presents the work of the European Organization for Nuclear Research (CERN – acronym of the French Conseil Européen pour la Recherche Nucléaire), is the Theorist Office videmapping.

This room simulates the office of a theoretical physicist from CERN where, through different projections, we can learn about the latest discoveries that have been developed in the Swiss particle physics laboratory.

Everything in this room is gray, a neutral color that highlights the screens and allows good video-projection performance. Different elements common to any desk have been recreated through 3D printing: books, a cup, a pencil holder, a telephone or a photo frame. These elements help  contextualizing the space where we find ourselves and also act as a projection scenario.

A touch screen allows you to choose the language of the visit (English, French, Italian, German or Spanish). Once the language is chosen, four different audiovisuals can be activated: Dark Matter, Antimatter, Gravity and Higgs Boson.

Some filing cabinets offer the possibility, using touch screens, to access to a good part of the documentation related to several discoveries that have been generated in CERN in former years.

Finally, and to be able to get a closer look at the human team of CERN, there is a door with an integrated screen where you can read the biographies of different scientists by selecting a photo of the people shown in it.

The scientific process is revealed in this office showing the relationship between theory and practice to convey the idea that the visitor can also play a role in research on the universe. 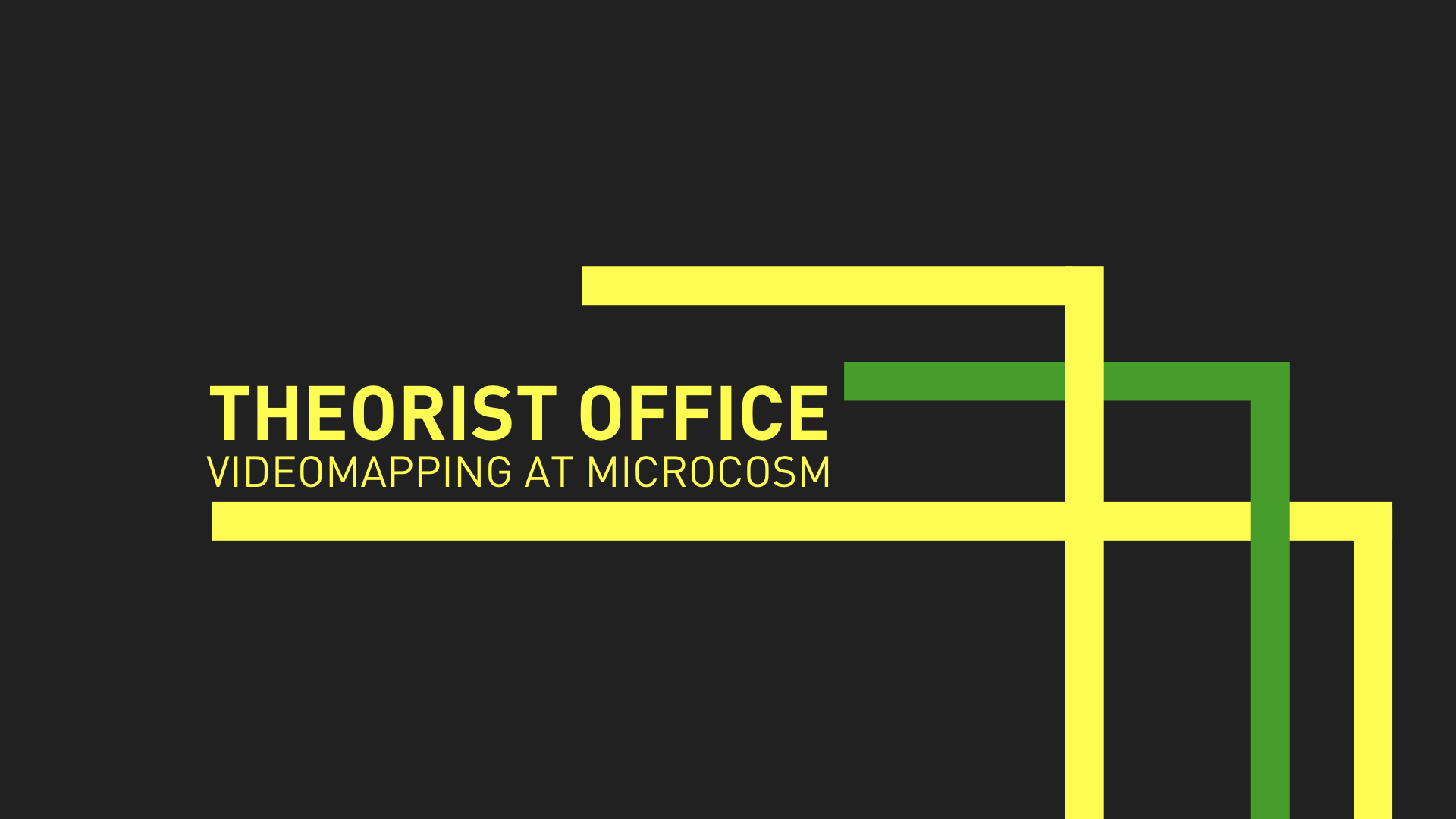 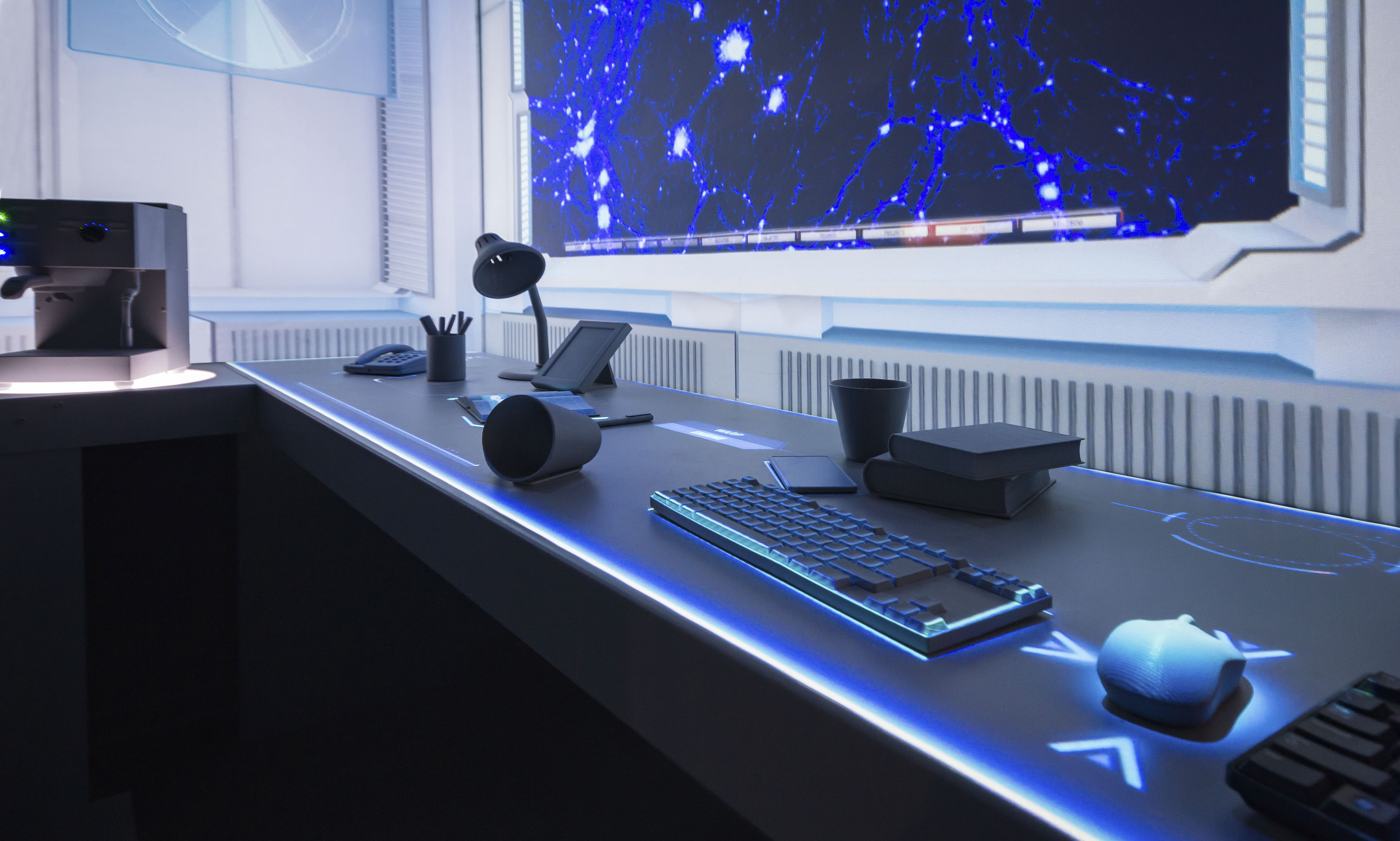 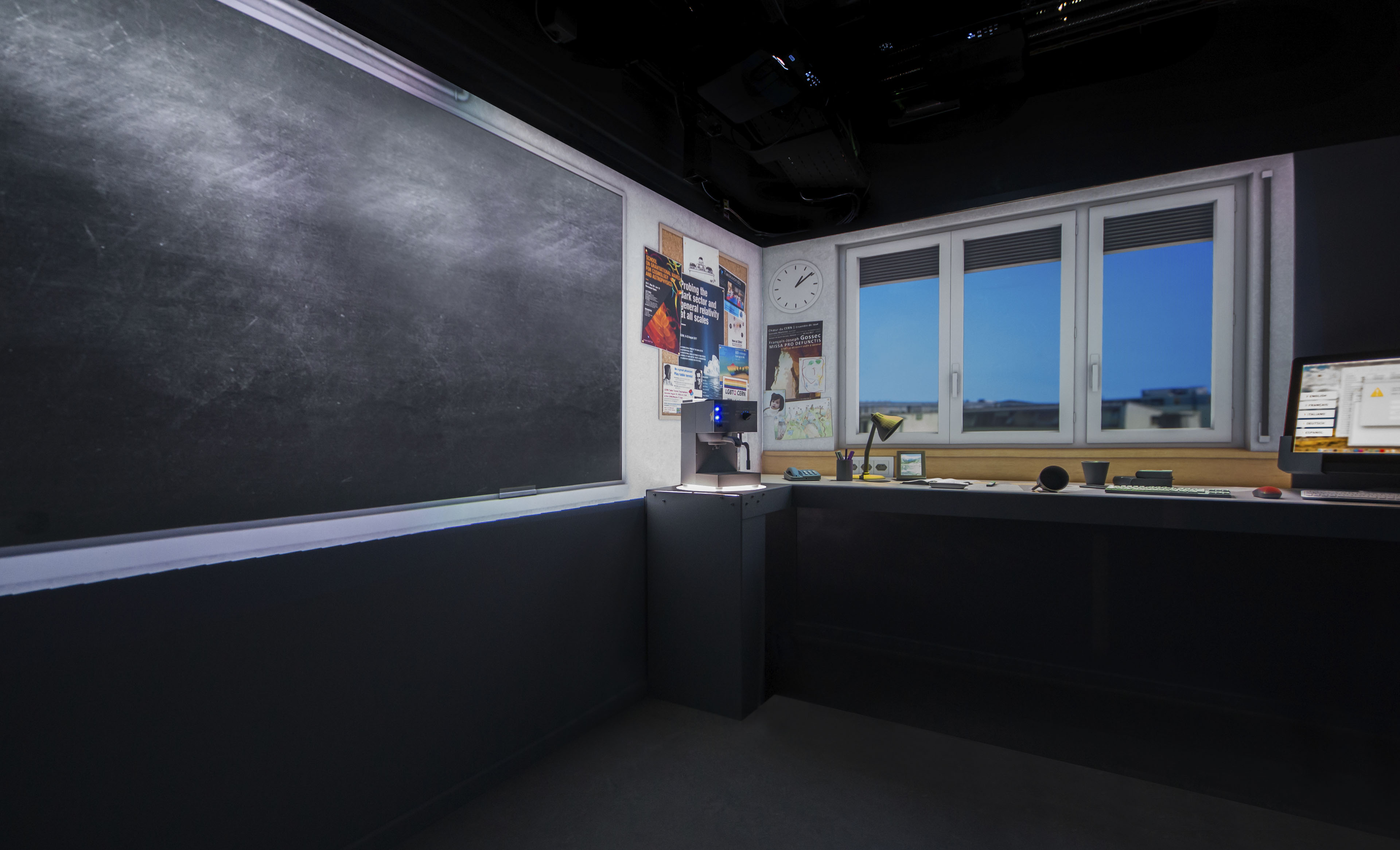 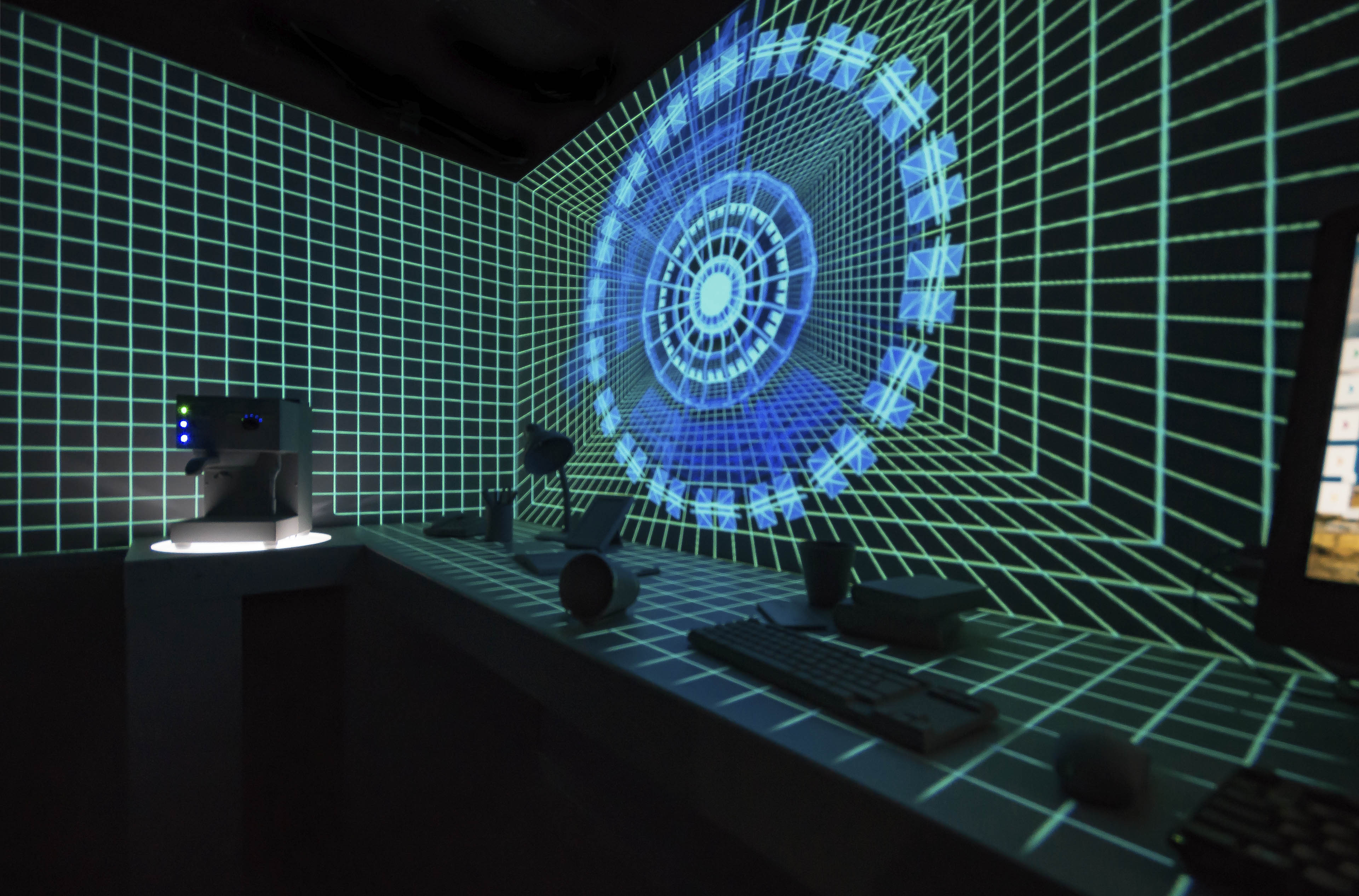 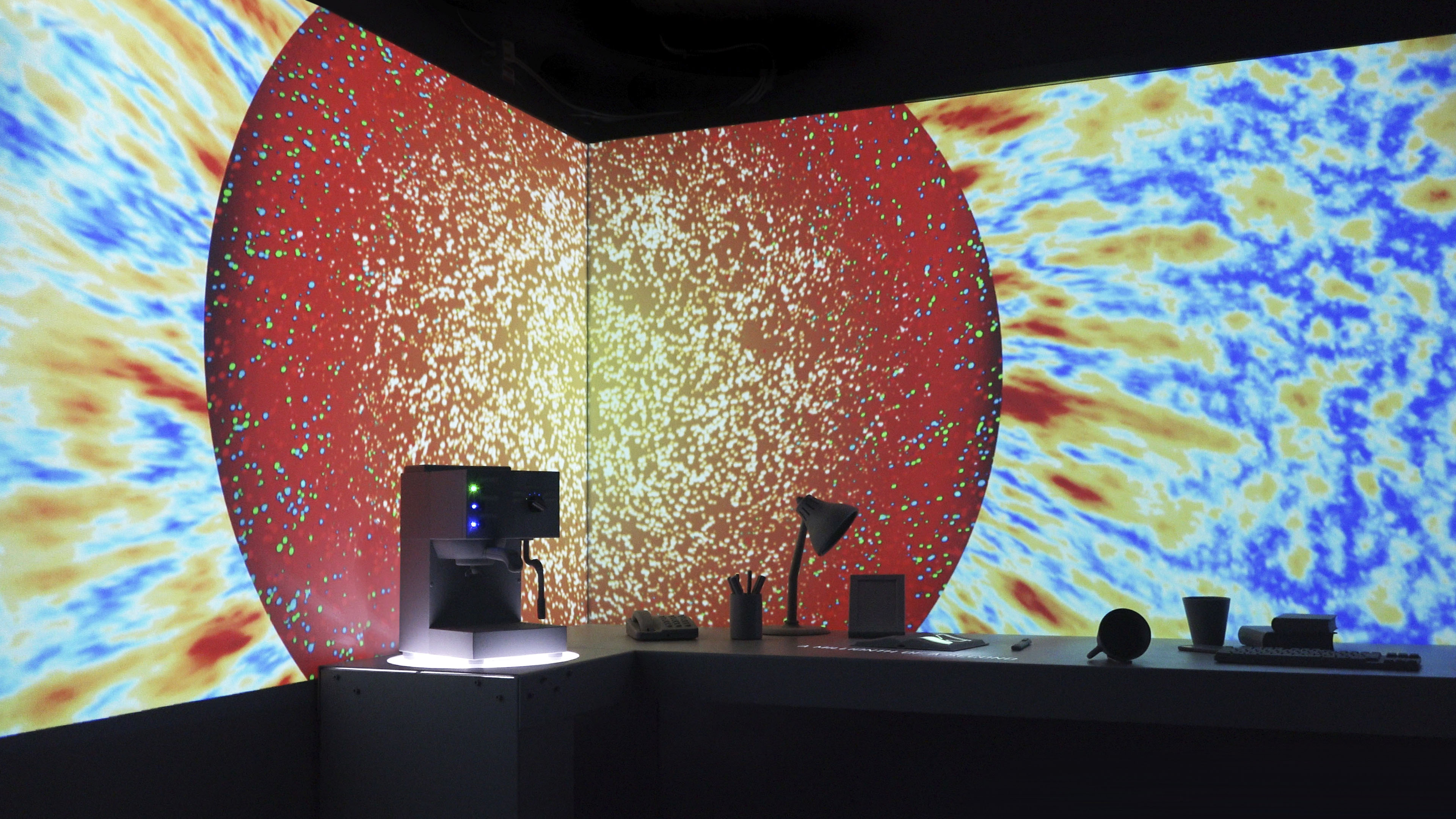 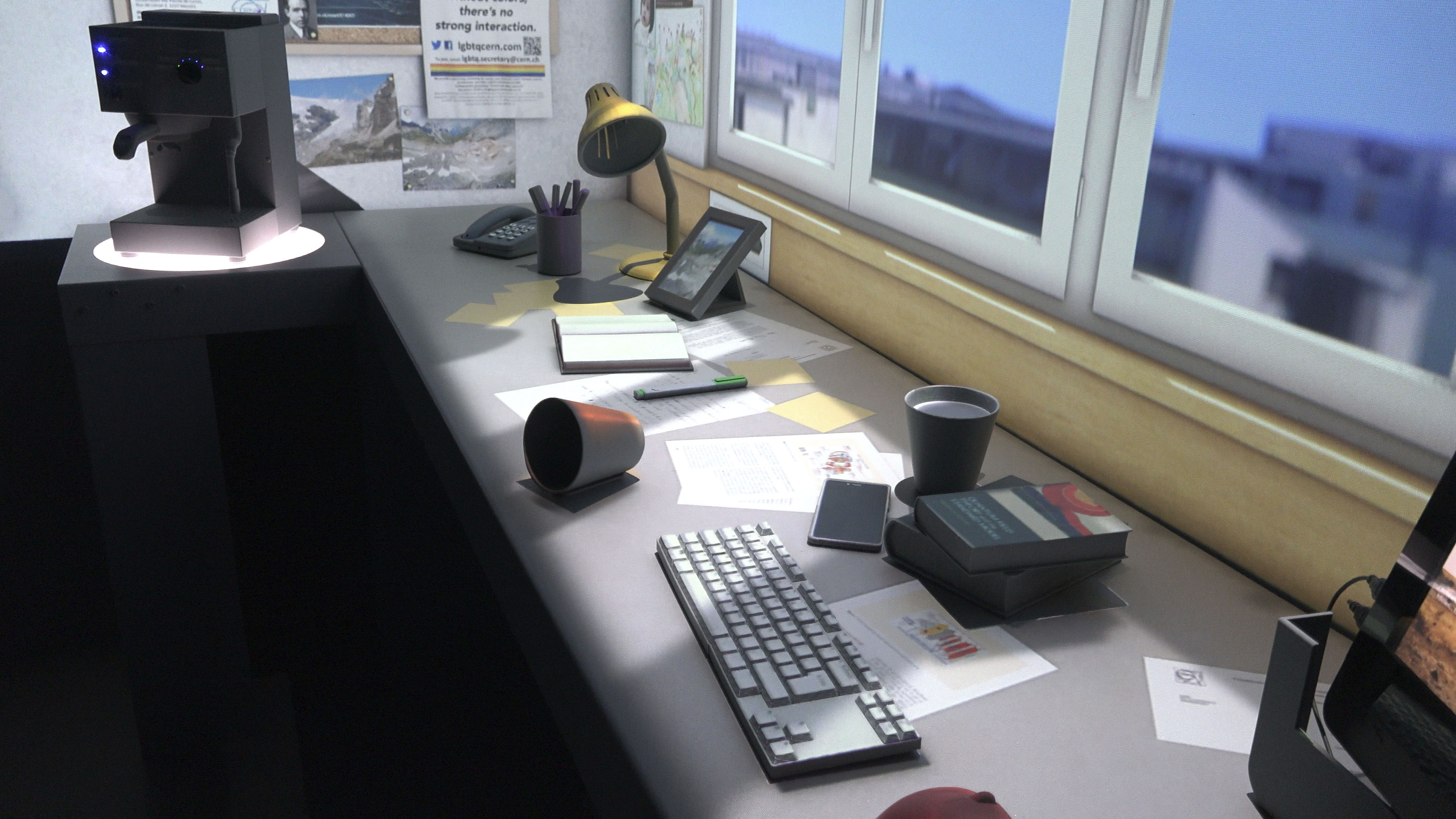 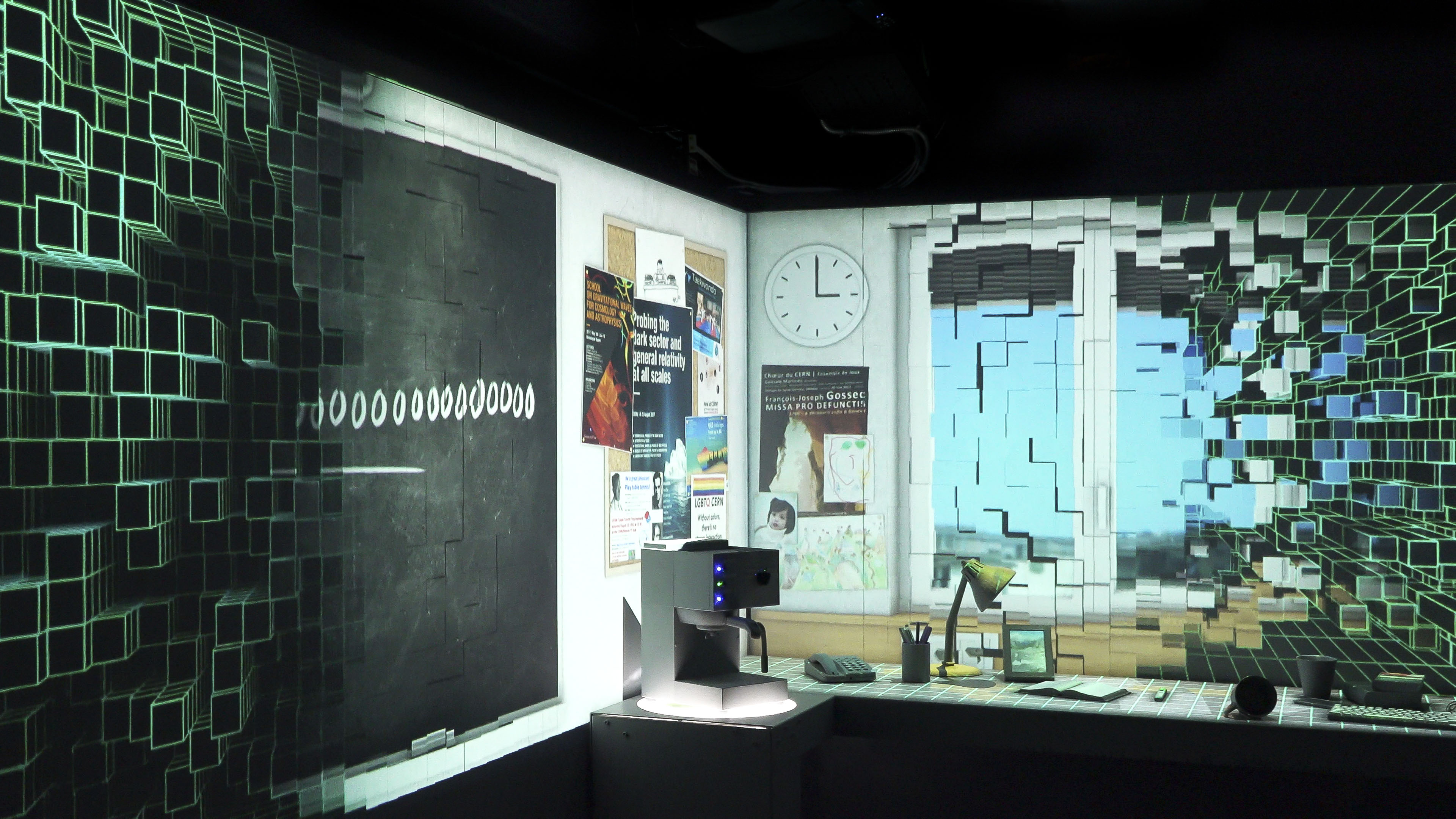 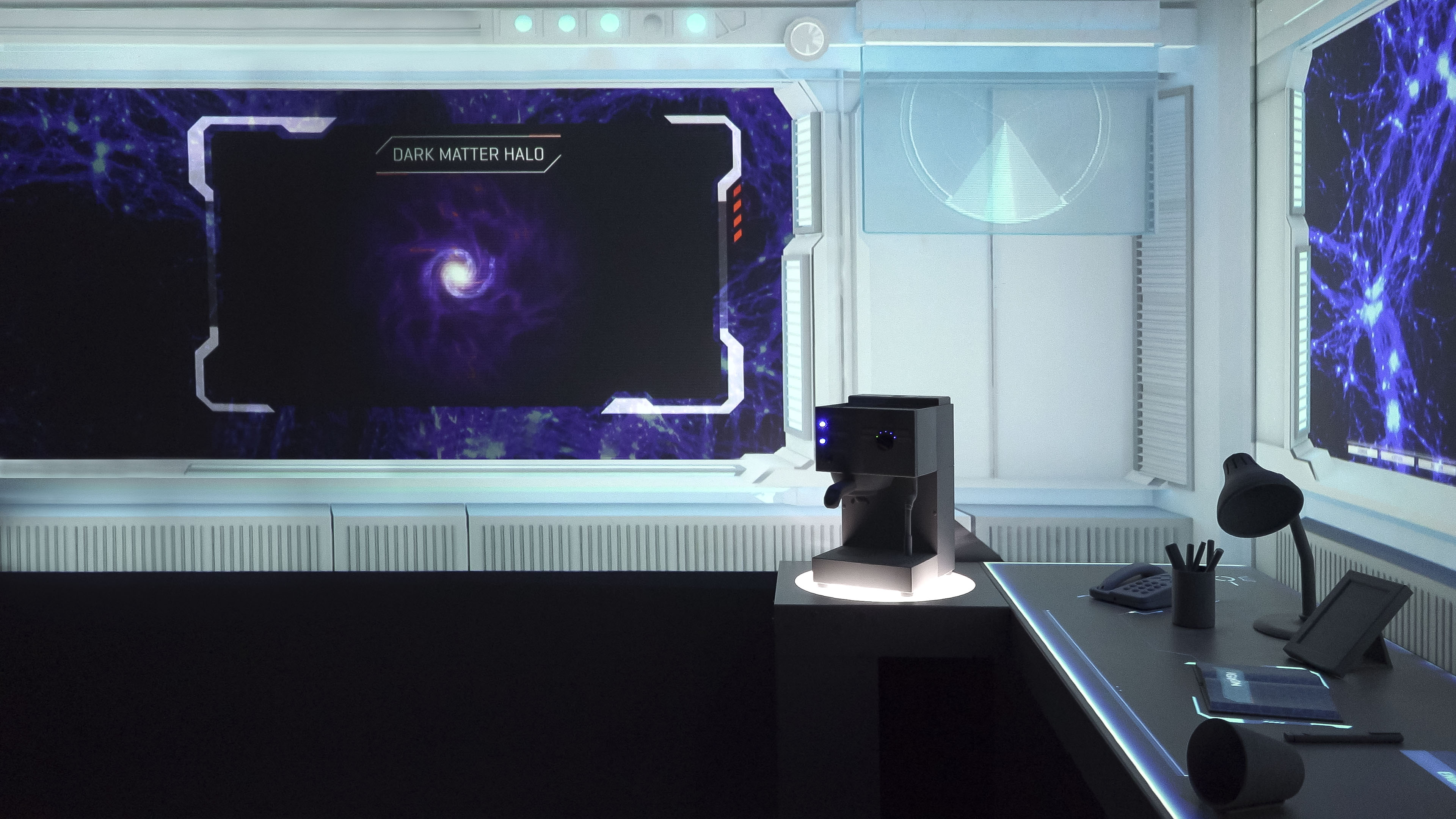 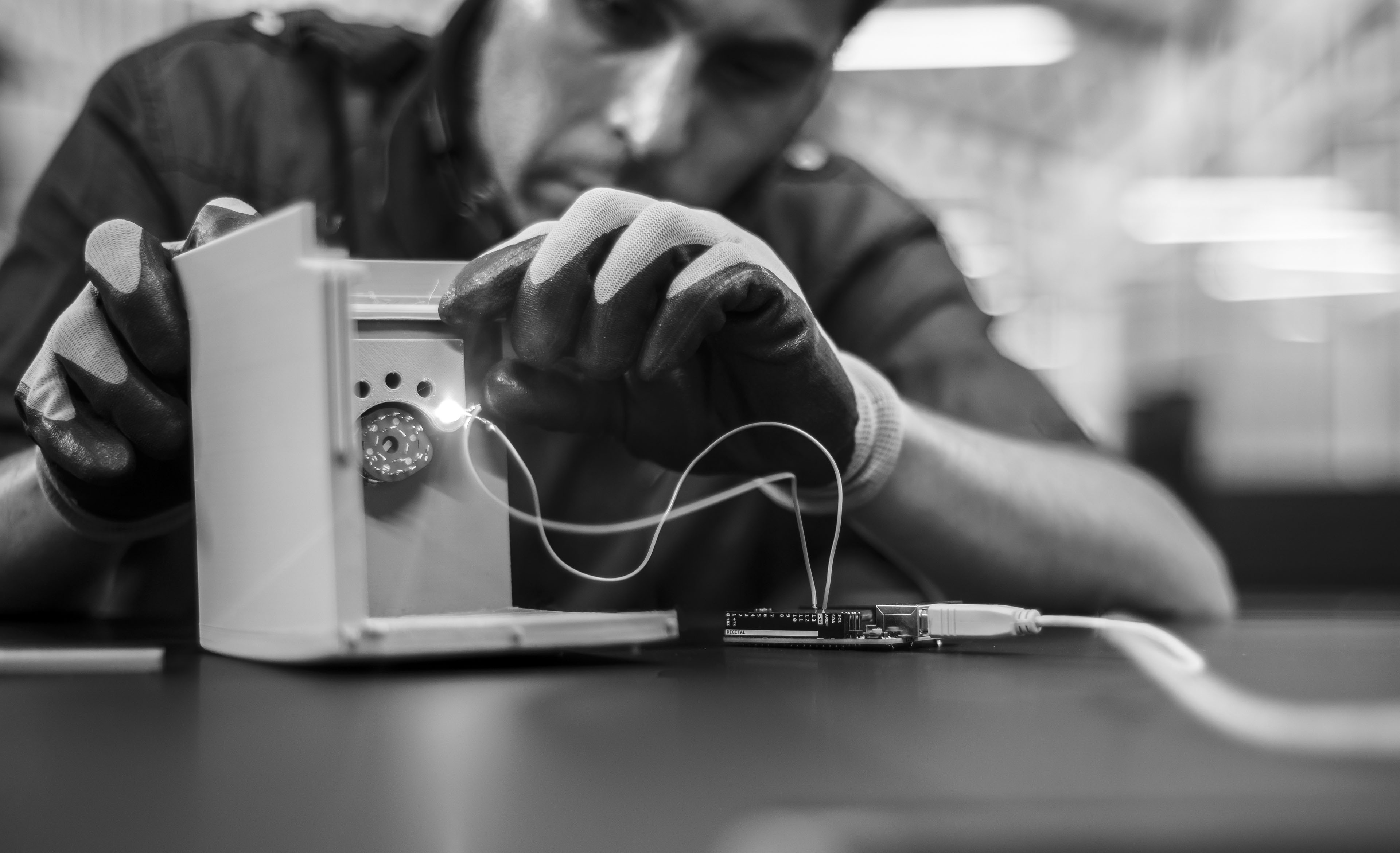